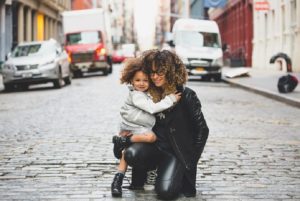 Are you trying to wonder if at all there are any benefits for being a single parent? Today, single parents have a lot to feel good about than it was some time ago. Single parents always have an advantage over married parents especially if they are financially stable. However, if a single parent is struggling financially, he/she will have a hard time making it through.

1. It makes you have a great time manager 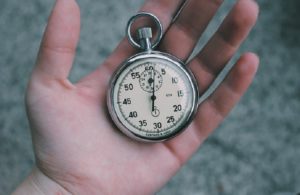 When your divorce is finalized and now you are alone, you have to work harder and manage your time better. You need to have a tight regime that you will be following each time. I have seen some single mothers wake up early in the morning to prepare their children to school, and get them ready for work. This is one indication that being a single parent makes you manage your time better. You already know that you don’t have the right hand to support you. Consequently, you have to wake up early and sleep late to make things work for you.

You cannot allow your children to stay in bed for so long because you might get late for work. As a single parent, you should know when your children will eat their dinner, when they should be in bed and when they should be out playing. Single parents also need a clear mechanism of managing their free time and at the same time ensuring that everything at home is in order.

Time management is an advantage because even long after your children have grown up, you will be using the skills you learned when your children were young. You will always be doing your work early enough and spare the rest of the time for other activities.

Time management is a great benefit as to compare to married parents. Married parents don’t get the same challenges and may not possess this skill of time management. I recently saw a mother who was left with her twin daughters for a week because her husband went out for a week. She was totally exhausted and didn’t even eat. She also didn’t get her daughters in bed on time. She had a lot to do at the same time and hence confused.

Most of the single mothers are already used to multitasking and managing their time well. If you are one of them and having a hard time, then there are several places where you can learn. Single parents ABC Cast is a good program where you can get several ideas about single parenthood.

You can look for any other cast of single parents to follow it closely. Most of these programs have a lot to teach single parents. You will actually get ideas about co-parenting and how to manage your time as a single parent. 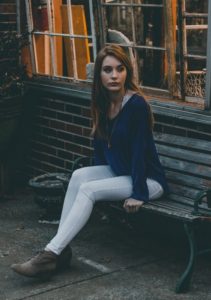 Being a single parent makes you strong. I know this is one of the things that single parents don’t like hearing. However, you need a lot of strength to keep things working. What this means is that one of the pillars of single parenthood is a strength. As you struggle to take care of your children and at the same time provide for their needs, you will actually become strong both physically and spiritually.

There are some of the times when you want to depend on someone for assistance but you can’t. This is the time you need yourself the most. You need to gather your strength and work on it yourself. Things even get worse when the other parent is not there to help you. You need to raise money for upkeep, shopping, and school fees.

You will come across some of the most challenging moments that will make you think otherwise. There’s a lot to come across as a single mother but you have to always put a smile on your face. You will eventually have the strength to go on.

3. You are now independent 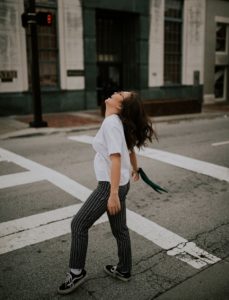 Now that you are single, you must be independent. This doesn’t mean that you don’t need anybody. It means that all the responsibilities are on you. You also have a chance to make decisions and implement measures to make things work for you. You don’t have to be like those women who stand there waiting for someone to support them. You now have a clear playground to structure your tactics.

Although there’s someone there to support you financially, you have to make a lot of decisions alone. You now have how to fix bulbs, how to paint the house and several other things. You also have to know how to shop for electronics and where to get the best deals. If your partner was doing all these and now he/she is gone, then you have to take the responsibilities. Know how to buy a car and how to fix it in case of any problem.

Some of the married mothers have never thought of buying a house. However, as a single mother, you need to manage your finances and buy a home. You also have to know all the procedures followed in a court of law in case of any confrontations. No one is there any longer to fight for you. All the bills are on you and there’s no other person who is there to help you with this. For this reason, you need to know how to pay your own bills.

There are some of the people out there that will try to use your independence and make you feel as if you are neglected. As a matter of fact, you shouldn’t let that to downgrade yourself. Just focus all your attention on building your family.

4. You better understand the meaning and importance of relationships 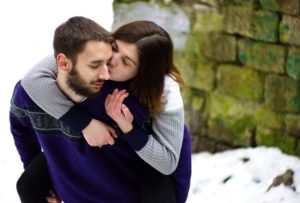 Every single parent will have something to advise you regarding marriages. They have encountered a lot and for this reason, they understand the meaning of being together and those of being independent. Single parenting focuses you to constantly reflect where you went wrong and what mistakes you can never repeat.

You always have to reflect what you are missing and what you have that you didn’t have before. There are a lot of things that you learn as a single parent.

There are several other places where you can learn more from single parents’ reviews. In case you live in some countries where divorce is socially not accepted such as India, you may have a hard time coping with the situations.

Maybe you grew up in the same situation and you have never wanted that to happen to you but nature has proved otherwise. This is not supposed to shade you negatively because you already have a lot to do. You don’t know what the future holds for you and hence you have to be strong. 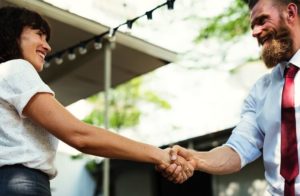 Now that you are alone and you have nobody to rely on, you get busier and hard working. Although there are several single parents’ grants offered by the government, you still have to know that you are on your own.  However, if you are facing some hardships, you can look for government grants for single parents.

Some of the governments offer financial support, daycare grants, business support and other forms of support to single parents. Alone, you will have to work harder to raise money to support your family financially.

Another thing that almost every single parent agrees on is that when you are alone, you become a sole role model to your children. They will also learn how to work harder and how to cope with such situations even when they grow up.

There are several other benefits of being a single parent. Although it is not advisable to leave your marriage to be a single parent, in case it occurs, you have to accept it. In fact, you don’t have a lot of time to deal with arguments anymore.